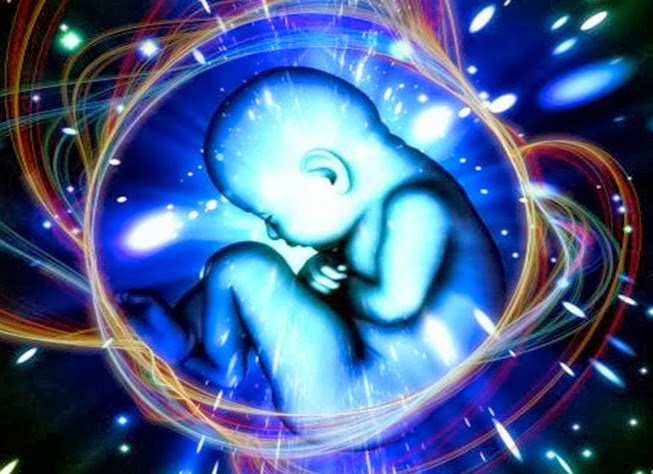 The concept of life preceding physical fertilization is common for people who believe in reincarnation. But is such an idea learned? Or is it based on an innate feeling about our own immortality?

New research analyzes answers given by two groups of children—one urban, one rural—suggests the children revealed glimpses into their own immortality. It seems children intuitively believe that their own existence, at least in the form of feelings and wants, pre-dated their conception.

“Even kids who had biological knowledge about reproduction still seemed to think that they had existed in some sort of eternal form,” says lead author Natalie Emmons, a postdoctoral fellow in psychology at Boston University. “And that form really seemed to be about emotions and desires.”

Emmons and co-author Deborah Kelemen interviewed two sets of children in Ecuador—one in an urban area outside the capital of Quito, where the population is overwhelmingly Catholic, and another in an indigenous Shuar village in the Amazon basin. They were curious to discover whether the Shuar children, who grow up in a natural environment and learn early on about the cycle of life and death, would have different assumptions than kids raised in an urban setting.

While looking at the image of their pre-pregnancy mother, the kids were asked specific questions about their “pre-life capacities.” After answering such questions as “Could you be hungry?” and “Could you feel sad?” they were asked to explain the reasoning behind their answers.

Researchers found the urban and rural children gave pretty much the same answers. But by ages seven and eight, they rejected the notion that they had “bodily capacities” such as sight or hearing before conception.

Click here for the article.
Posted by Gregory LeFever at 6:06 PM 270 comments: